You might have heard that In morning bike should be started by a kick, and not by self-start. So, let’s understand why it is advised to kick-start bikes in the morning and what happens when we start by self-start. 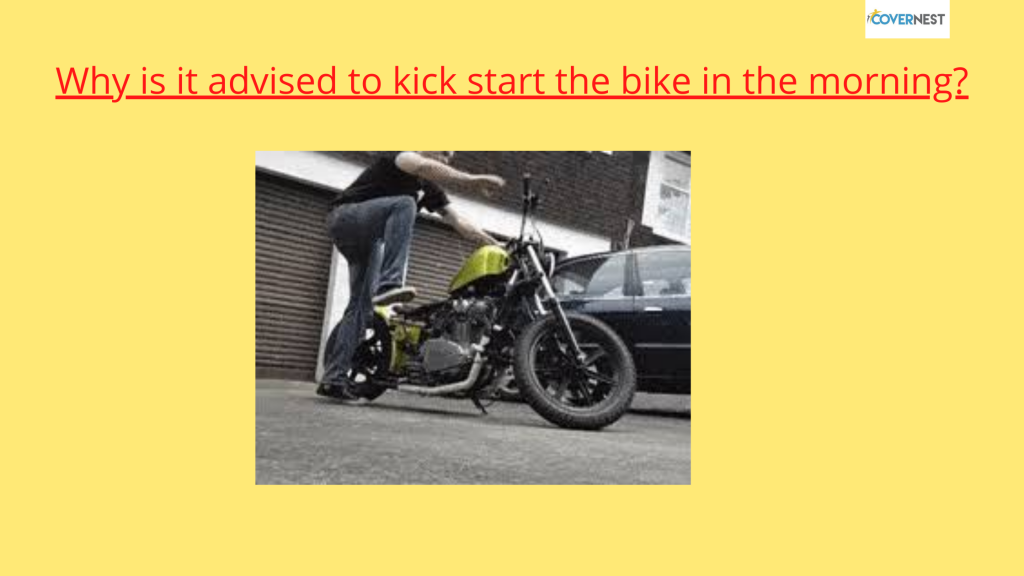