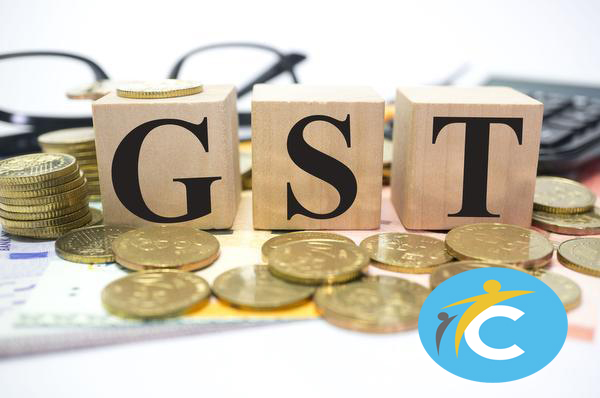 “THE NATION WANTS TO KNOW”

The entire nation is awaiting for GST (Goods and services tax)- GST is going to replace multiple taxes currently levied on goods and services separately by Central and State Governments. A single indirect tax will be charged by both the Governments whether the subject matter is goods or services or both. It is going to be launched on July 1st 2017.  We all know about the advantages and disadvantages of GST. However with GST on the horizon we must know how it influences the Indian rupee. Money ultimately decides the economic status of the country. We will see how Indian rupee gets affected by GST.

The change in tax structure is bound to improve ease of doing business in the country significantly and also will result into creation of a common market.

Together these developments will add to efficiency and productivity of business sector, that will reflect into cost competitiveness of Indian Goods and Services in international market.

Increased FDI and exports will strengthen the value of Rupee in Forex market and one can expect improvement in exchange rate of Rupee vis a vis major international currencies. A question may arise as to how foreign involvement reflects on the Indian rupee. To understand that we need to understand what constitutes the economy of the country.

What determines the growth of money?

The economy is determined by GDP(Gross domestic product). It means the total monetary value of all goods and services over a period of time. It counts all the output generated within the borders of the country. Exports are one of the main contributors to the economy. Hence it is important to grab the attention of foreign investors to show interest towards the products and services produces by India. Currently it constitutes about 2.13% of the total GDP. With GST it is possible to improve the value of Indian rupee. According to a survey of corporate India by Feedback Business Consulting Services, which covered 67 companies from various sectors, GST rollout will be positive for the economy. Around 72 per cent respondents felt investments will rise across sectors and a significant portion of this will come in the form of FDI especially in heavy engineering and automotive sectors.

Why is it important?

This impact is significantly different from others because GST does not directly affect the Indian rupee the impact is determined by its effect on different sectors, the monetary policy as well as the regulatory frameworks stipulated by the government. It can change the fortune of a country for instance the Brexit in UK resulted in increased cash crunch. Market started to collapse, investors started to back out. The value of pound dropped steeply it went down by 20%. Domestic deals were at an all time low in 2016 which was about $177 billion when compared to $321.5 billion in 2016.

Having said about the impact of Brexit it does not mean that same impact will be replicated in India. On a optimistic note, the initial signs are good. Recently when the GST bill announcement was made the value of Indian rupee went down from Rs.70 to Rs.66.67 temporarily. All experts are of the opinion that GST would have a positive on Indian rupee. There is no conclusive proof to strongly claim the opinion. These are only predictions without statistical evidence. It may be correct as predicted or otherwise.