Let’s understand the difference between the 2T and the 4T engines. 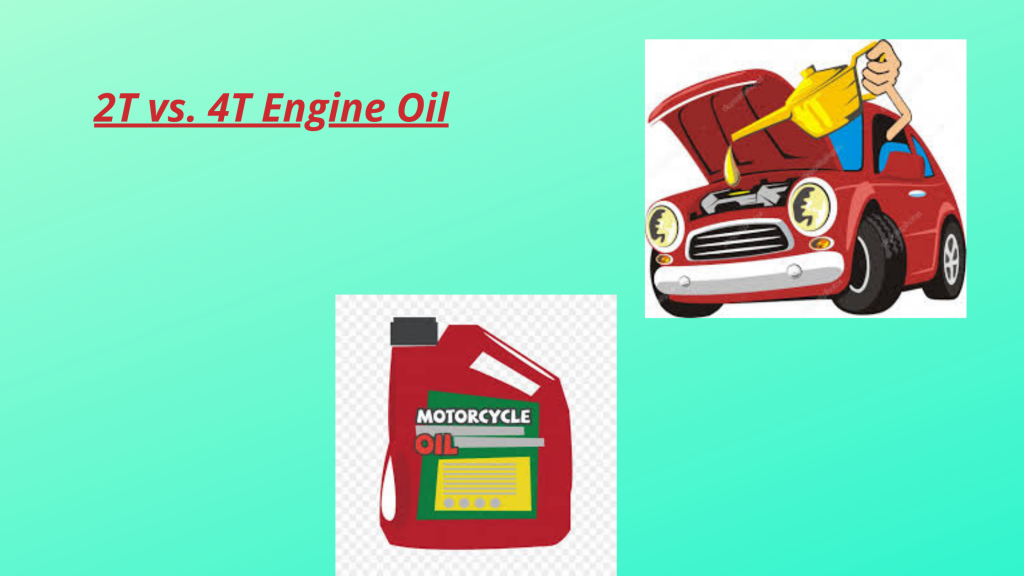